One in five people have a disability in Australia. Different prejudices exist around people who have a physical disability, are chronically ill, have an intellectual disability or mental illness. I bust some false stereotypes surrounding people with disability and sex.

MYTH: People with a disability have no sexual feelings, sexual awareness, sexual potency, romantic inclinations and can’t have sex at all.

Think of Lady Chatterley who gets her rocks off with the gamekeeper because of her “cripple” husband.

People with a disability are not asexual or sexually inadequate. They are sexual beings with needs and desires and have the right to explore and express their sexuality just like everybody else. They also have the right to consensual sex and to not have sex at all.

On that note, people with a disability experience the same diversity of sexuality as anyone else. Heterosexuality isn’t mandatory – don’t assume aspects of people’s identity based on your own preconceptions.

MYTH: People with disability have the sexuality of a child.

Infantilization denies the capacity for sexual desire by saying, “You need to be cared for like a child.”  It denies the potential for independence. It’s a distressing myth for people who are struggling already with loneliness and a lack of sexual fulfillment. This taboo about sex and disability is upheld in media representations. The fact you never see people with visible disabilities being sexual or in a relationship in a movie is another way disability is excluded from an essential aspect of life. 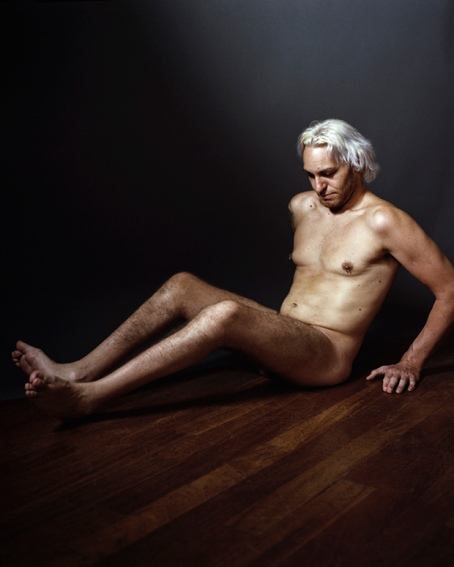 MYTH: People with a disability have an animalistic, hyper sexuality and cannot control their predatory sexual desires.

This myth of sexual deviance has been especially used against vulnerable women with learning difficulties or mental illness. It has justified the abuse of women in institutions for hundreds of years. Women with disabilities still experience the highest sexual assault rates of any demographic in Australia, unfortunately reasons for this include difficulty in reporting sexual assault, incredulity in sexual assault claims, reliance on the perpetrators for other aspects of care as well as a lack of sex education.

MYTH: Women with a disability have no sexual needs whereas men do.

Much of the focus on sex work for clients with disabilities focuses mainly on men’s needs. Women have sexual needs too. Research shows that young women with disabilities often have less space to discuss their sexuality as a teenager than young men. Some disability advocates say that encouraging men to see sex workers only commodifies their sexuality, telling them that the only way they’ll have sex is through paying for it. They believe addressing broader social changes that fight for their sexual birthright are more important. Recognition of queer identities in advocacy for people with disabilities is important too. 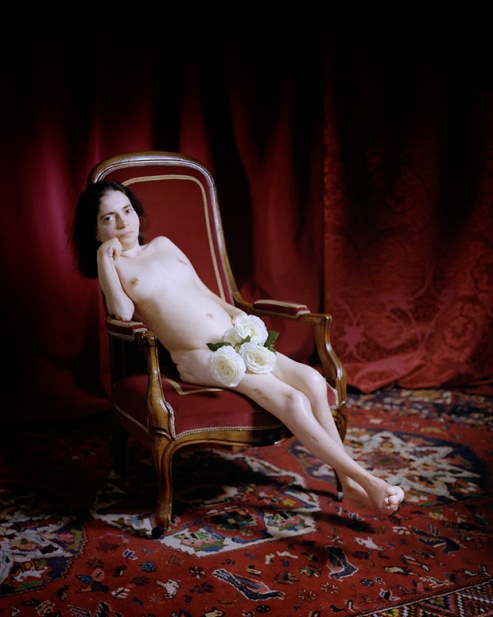 MYTH: If they can’t have penetrative sex it’s not “real sex.”

Sex is about intimacy, closeness, connection, sensuality and exploration. It encompasses more than limited definitions of sex as the penis goes into this opening or the genitals clanging together. All people have multiple erogenous zones, which can be explored with much more than a penis!

Photographs by Italian photographer Olivier Fermariello from his series on the private and sensual life of disabled people; “Je t’aime moi aussi.”